GIS at the Bureau

Information about oil and gas operations in the state of Texas is an important component to both energy and environmental research. The Bureau uses GIS (Geographic Information System) to store, view, and analyze geologic and related data. To build a model of subsurface operations, we collect and compile oil and gas data from multiple sources. The Texas Railroad Commission is the regulatory agency responsible for permitting wells and tracking oil and gas operations. FracFocus, the national hydraulic fracturing chemical registry, collects information from operators and makes those records available to the public. Additionally, various other data vendors collect and standardize oil and gas operations data from state agencies and operators across the nation.

At the Bureau, we compile all these data. First, the wellbore is constructed in 3D subsurface space within a GIS environment. All data related to a given well can now be analyzed within a geospatial framework. This value-added data is then incorporated into more comprehensive research initiatives. Operational data is constantly being generated in the oil and gas fields of Texas, and the ways we utilize these data continue to develop.

The Day the Gulf of Mexico Dried Up and Blew Away

A thick layer of rock salt beneath the entire Gulf Coast is the source of much of the salt on our tables. But how did that salt get beneath the Gulf Coast? Researchers at the Bureau’s Applied Geodynamics Laboratory are finding answers. By combining brand-new images of sediment layers buried deep beneath the Gulf of Mexico and old information buried in reports from the 1950’s and 1960’s, they are piecing together an exciting story.

Some 170 million years ago, the giant continent of Pangea was cracking apart. Seawater rushed in to fill the gaps, creating new seas. But movements deep in the Earth’s mantle lifted up broad areas of the Earth’s crust, cutting the connection between some of the new seas and the world’s oceans. Then came wild swings in global temperature. During one of the hottest periods, water rushing through the Gulf—at the time only a narrow gap between Florida and Yucatan—could not keep pace with evaporation. The Gulf of Mexico became a deadly sea of super-salty brine before drying out entirely. Many thousands of feet of solid salt were deposited onto the dried-out bed.

To learn more about the research of the Applied Geodynamics Laboratory, contact Frank Peel and Mike Hudec. 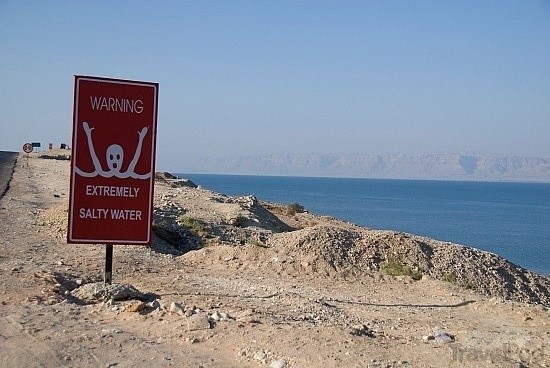 The Role of Faults in Controlling the Regional Stress State

Maria Nikolinakou uses geomechanical modeling to study how the presence of faults affects the stress state of a region. Faults are discontinuities within the rocks of the subsurface. They often have lower frictional strength than the encasing sediments and may act as conduits for porous fluid flow. Because of these distinct hydromechanical properties, the compaction state, stress directions, and pore pressure near a fault differ from their corresponding values in an unperturbed basin.

Understanding stress and pressure near a fault can improve our interpretation of Earth sonograms and help us design safer and more economical well paths. It can also help us understand the fundamental mechanics in basin evolution and the controls of regional topography. Most importantly, it can help us better evaluate the strength and sliding stability of faults and gain insights on the occurrence of earthquakes and potential tsunami hazards.