The Advanced Energy Consortium (AEC) is an internationally recognized research consortium founded by and based at UT Austin’s Bureau of Economic Geology in 2008.  The consortium is dedicated to achieving a transformational understanding of subsurface oil and natural gas reservoirs through the deployment of the world’s most advanced micro/nano sensors and materials technologies to illuminate the subsurface.

Since inception, the AEC has had more than:

$50 million invested in research and development have created breakthrough technologies in: 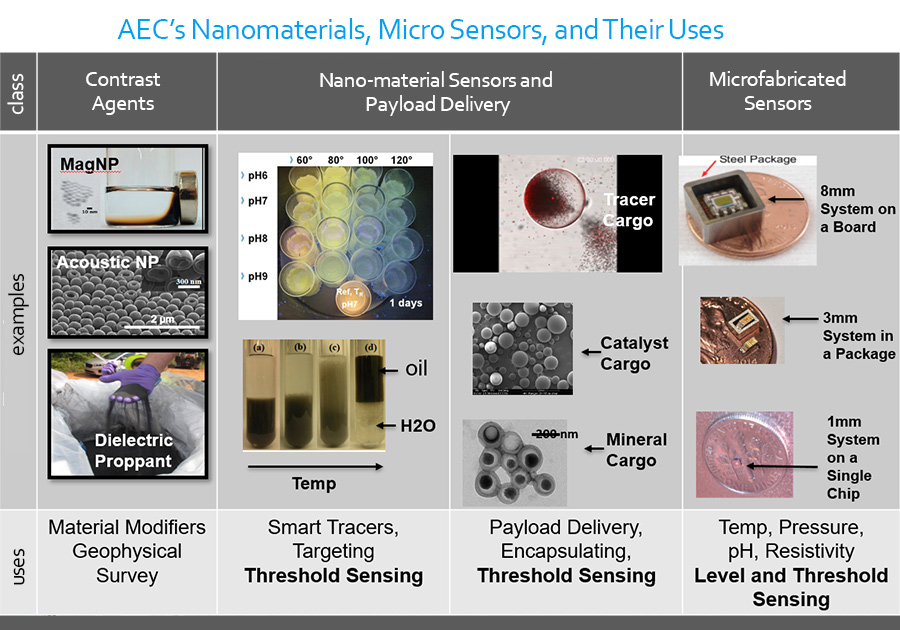