The Land Surface—Groundwater Nexus: A case study, the science, and the big picture

The plight of Brownwood, a suburb in Baytown, Texas, gained national attention after four hurricanes and three tropical storms caused repeated widespread flooding during a 24-year period beginning in 1959. However, the flooding was only partially due to these storms. In the background, year after year, the subdivision land had been irreversibly slipping into the sea--slowly at first, then later at a rapid pace. This is the story of Brownwood with a discussion on the implications for the greater Houston area. 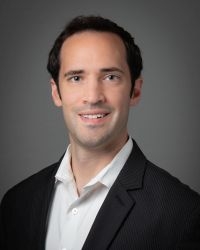