It has long been known that ground motion at lower frequencies can be amplified due to stiffness (shear-wave velocity) contrasts and geometry of near-surface layers. Rock, on the contrary, is in most engineering applications assumed to have an ideal response, exhibiting negligible amplification or attenuation. Recently, a debate has been on regarding the deviation of rock response from this idealized case. At higher frequencies, analytical models have predicted ground motion on hard rock that is much stronger than on soft rock, in cases where the reduction in attenuation (damping) is stronger than the amplification due to velocity contrasts, with empirical models moderating this effect. Assessing the damping in rock is becoming a key issue, and stiffness itself is not a good proxy for it. It is also becoming clear that rock sites typically considered as similar in engineering terms (same design code class) can exhibit significant variability in terms of attenuation or amplification. This talk provides an overview of some recent advances in characterizing rock ground motion at high frequencies and the variability that can be found between rock sites belonging to the same class. 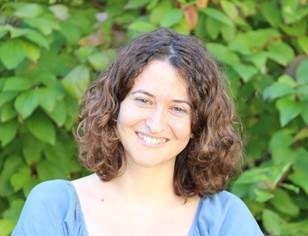