In Memoriam: Martin P. A. Jackson

Martin is recognized globally for his groundbreaking work in the field of salt tectonics, with over 100 papers and 3 books on the subject. Said Bureau colleague Michael Hudec in 2013: “He’s the number one person in the world by a goodly margin. His papers are universally regarded as the most authoritative on salt tectonics. And his name is associated with most of the major concepts in salt tectonics….You cannot work effectively in salt tectonics without reading Martin’s work.” In recent years, Jackson had been exploring signs of salt-tectonic activity on other planetary bodies, including Mars and Neptune’s moon Triton.

Born in Rhodesia (today, Zimbabwe), Jackson initially studied old, hard Precambrian gneisses before moving to Texas and eventually becoming immersed in, as he called it, “a subsurface world of very young, soft rocks.” He came to the Bureau in 1980 and in 1988 was instrumental in the creation of the Bureau’s first Industrial Associates program, the Applied Geodynamics Laboratory (AGL), founded to investigate the then-poorly-understood world of salt tectonics. With seed money from UT Austin and the member support of 13 oil and gas companies, Jackson’s new consortium became a model for those to follow. Over 25 years after its founding, the AGL now maintains over 30 participating companies and is widely considered the world’s preeminent salt-tectonics research laboratory. Today, it is almost impossible to talk about salt tectonics without using terms and concepts developed at the AGL, including salt canopy, salt weld, reactive diapir, squeezed diapir, extrusive salt sheet, and multidirectional extension.

Jackson’s numerous major career honors include the American Association of Petroleum Geologists’ Robert R. Berg Outstanding Research Award (2010) in recognition of outstanding innovation in petroleum geoscience research and the Geological Society of London’s William Smith Medal (2013) for outstanding research in applied geology. According to AAPG records, no one has won more AAPG technical awards, nor has anyone won in as many technical categories. Jackson’s notable publications include the AAPG Memoir Salt Tectonics: A Global Perspective (2008, with David Roberts and Sig Snelson), a definitive book on the subject, and the major 2012 atlas The Salt Mine (with Bureau colleague Hudec), an interactive resource on salt tectonics. Jackson’s publication legacy will continue as co-author (also with Hudec) of the forthcoming Salt Tectonics: Principles and Practice, to be published in September 2016 by Cambridge University Press.

In addition to his preeminence as a research scientist, Martin Jackson is equally regarded for his strength of character, gracious demeanor, and unfailing humor. His friends and peers recall his kindness, humility, insightfulness, and remarkable equanimity.

Bureau director Scott W. Tinker said, in conveying the loss of his friend to the Bureau family, that “Martin was one of the finest people I have known. Practical. Brilliant. Creative. Dedicated to his family and his science until the end. He will be missed but always remembered.” 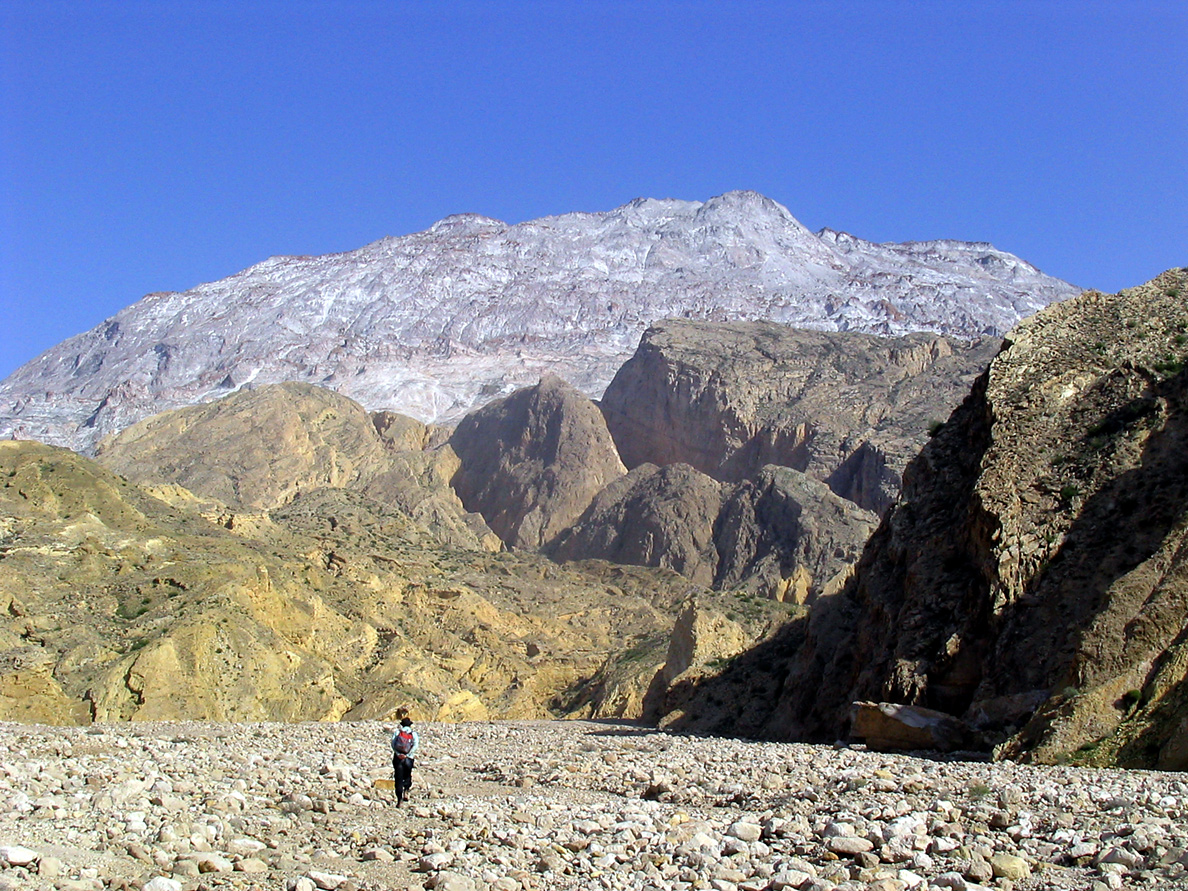