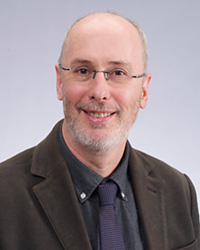 Frank is a Senior Research Fellow at the BEG. He holds a MA from the University of Cambridge UK, MSc from Imperial College London, and PhD from The University of Oxford, and holds an honorary professorship at Imperial College London. He worked over 30 years in the oil and gas industry; his roles included Structural Geologist at BP and Chief Geologist at BHP Billiton Petroleum. He is interested in all aspects of salt tectonics and structure, and his current interests at AGL include the deposition of giant salt bodies and the interaction between salt and stratigraphy. Outside AGL he studies the science of prospect risk and fluid flow in low-permeability sediments, and is co-director of Appeel Geosciences Ltd.