Composed of key state agency leaders, industry executives, and foundation officers, the Visiting Committee of the Bureau of Economic Geology provides vital counsel to Bureau leadership on issues it faces and on future opportunities and challenges to consider. While the Committee receives regular updates from Bureau leaders and key researchers during the year, the meeting allows members to provide input and to suggest new ideas for future research and activity. A significant number of its recommendations have led to productive Bureau endeavors, including the creation of a Strategic Plan earlier this year.

At the recent annual Visiting Committee meeting, discussions were far-reaching and insightful. Bureau directors Mark Shuster, Michael Young, and Jay Kipper shared information on the extensive work of their respective teams. Chief Economist Ning Lin described plans for a resurgent Center for Energy Economics, Senior Research Scientist Bridget Scanlon described the water situation in the Permian Basin, and Research Scientist Xavier Janson presented information on the complex productive formations of the Permian Basin and the work of the Bureau to model them. Kipper also led a brainstorming session on how the Bureau could devote more effort to utilizing machine learning and data analytics.

The meeting closed with a tour of the Bureau’s new state-of-the-art Core Research Facility, renovated labs, and the beautiful new Stoneburner Family Rock Garden. Visiting Committee members later reported that they were very impressed with the Bureau’s accomplishments over the past year, and tremendously appreciative of the creative and useful conversations during the meeting. 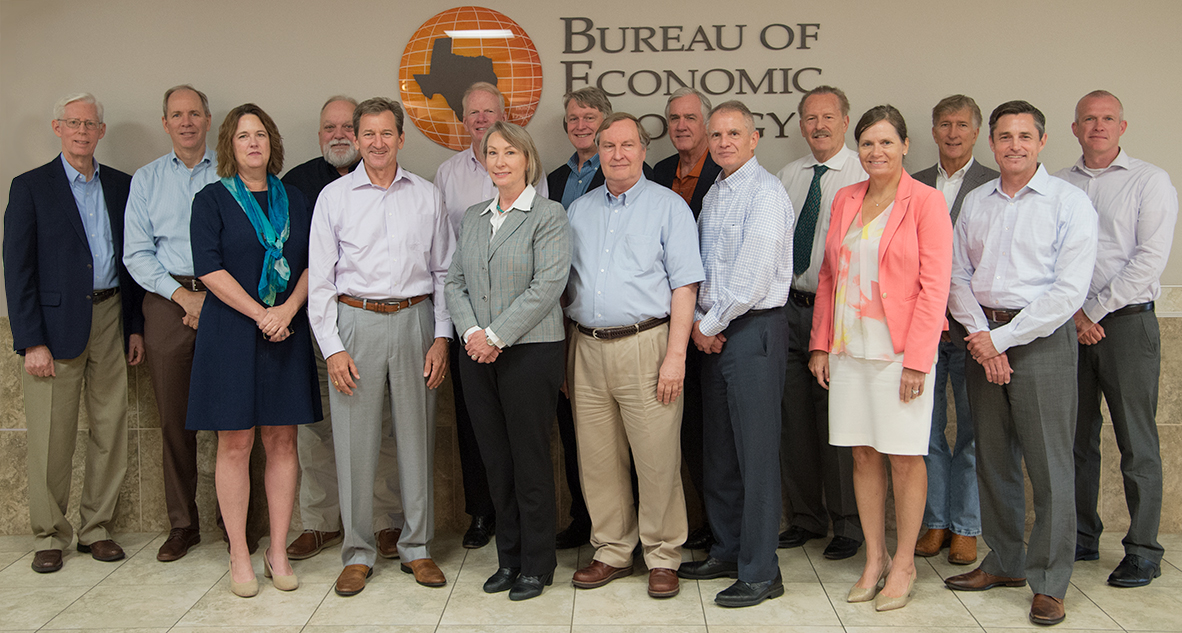