"Dangerous Places in the Solar System" Human exploration of the Solar System—the Moon, Mars, and the Asteroids—continues to excite our wonder and makes the news almost on a daily basis. From the 1950 motion picture Destination: Moon to the recent 2015 film The Martian, the public has been treated to both the rewards and the risks of traveling and living in space.

The Solar System abounds in dangerous places. Some worlds are so hostile to human life that it is almost impossible to imagine visiting them in the foreseeable future. The surface of Venus roasts at an amazing 900ºF under a staggering 90 atmospheres of pressure. A truly alien, nightmarish world, it rains sulfuric acid and lead sulfate (galena) on the mountaintops of Venus. Jupiter is blanketed by deadly belts of radiation because its powerful magnetic field traps high-energy solar particles. Io is convulsed with nearly constant, high-temperature, sulfur-rich volcanoes, and humans on the surface of bodies with limited atmospheres—the Moon, Mercury, the asteroids, and Mars—run the risk of meteorite impacts and lethal solar and cosmic radiation.

Other dangers include low-temperature extremes (less than -400ºF in areas of permanent shadow near the Moon’s north and south poles) and long-term effects of microgravity, both in extended spaceflight and in exploring the asteroids. Fortunately, many of the challenges can be overcome with advanced technology and engineering, ultimately leading to a sustained human presence in space. 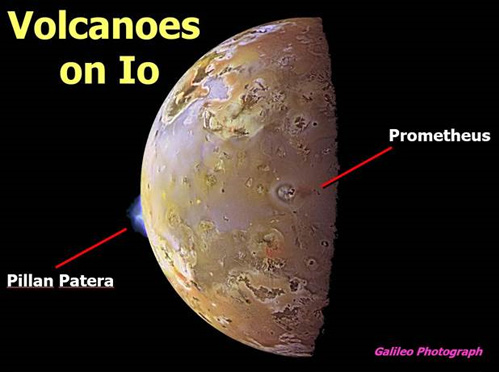