Reducing greenhouse gas emissions by injecting unwanted gases into unused deep-brine-bearing aquifers is an attractive option because large-volume sinks underlie many carbon dioxide sources. In this study, funded by DOE/NETL, we inventoried the 16 geologic characteristics of 21 brine-bearing formations in the continental United States to provide basic data needed to assess the feasibility, costs, and risks of this sequestration method. We investigated a diverse spectrum of target formations and compiled a GIS database by digitizing published and unpublished data from each basin. 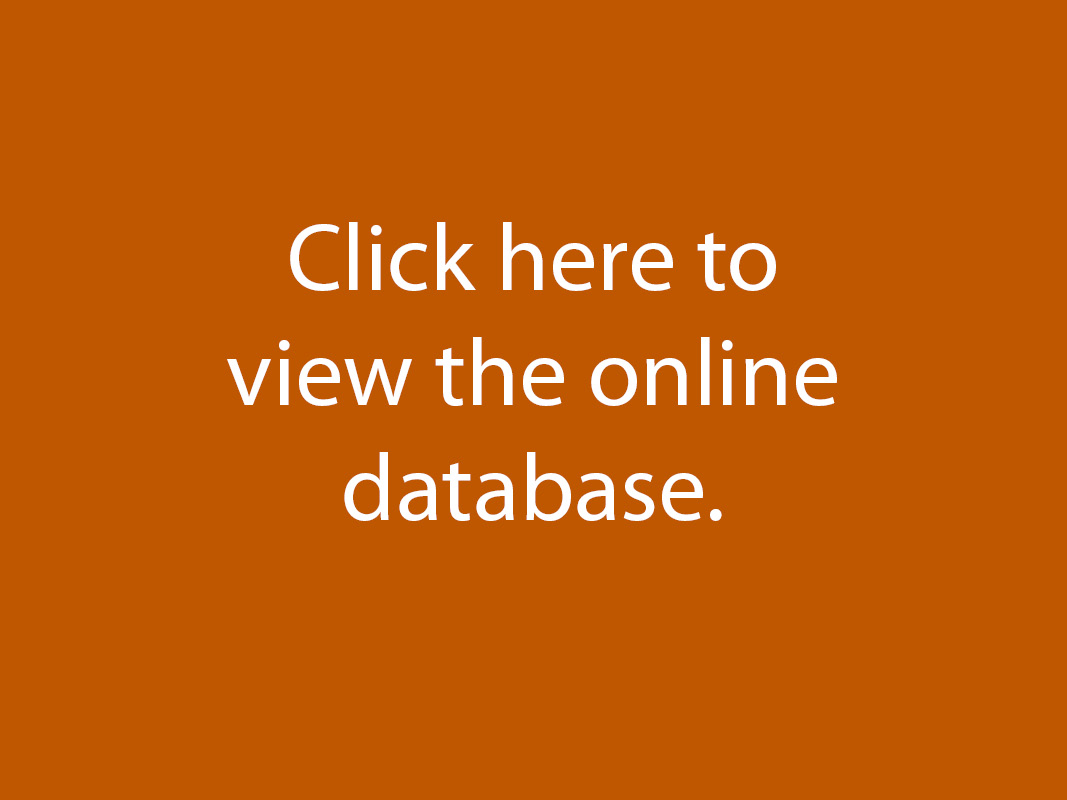 In many parts of the United States, unused sedimentary rocks can be found at depths suitable for injection. Depth-related criteria are (1) the target lies below and isolated from fresh-water supplies and (2) temperature/pressure conditions are such that carbon dioxide will be supercritical. Brine-formation depth is well known in most basins, the greatest uncertainties being in small and structurally complex areas. In many areas, target depth limits the selection of target formations. Gases are stored by displacing brine from porous rocks. In many areas, targets having high porosities of 20 to 35 percent and thickness in excess of 100 m were identified, indicating that potentially large volumes of carbon dioxide could be stored. Low porosity is typical of carbonate targets; however, thick and a really extensive rock volumes provide adequate storage. Permeability structure and distribution at small and large scale, critical factors controlling the rates of pressure buildup and therefore the rate of injection, are not well known for most brine formations. Data from areas that produce hydrocarbons can be used to make inferences about injectivity characteristics of brine formations.

Effectiveness and safety of geologic sequestration depend on the residence time of injected greenhouse gases. Residence time is controlled by (1) geologic properties of potential pathways for vertical escape through top seal strata and (2) geochemical and hydrologic processes within the target strata. Shale, carbonate, or evaporite seal strata that have the potential to isolate the injected gas from potable water or return it to the atmosphere were identified in all target basins, as well as potential pathways for escape such as faults or domes that penetrate the seal. Detailed information for determining risks of leakage will require additional data collection and analysis. Residence times of saline brines are thought to be on a geologic time scale, but documentation of these rates is variable between basins. Flow direction is down structural dip in some basins and out of the basin in others. In hydrocarbon-producing basins, natural flow has been perturbed, creating areas of underpressure. And in some basins, information used to infer residence time and flow direction has not been collected. Brine-chemistry and rock-mineralogy data can be used to assess the potential for mineral sequestration. 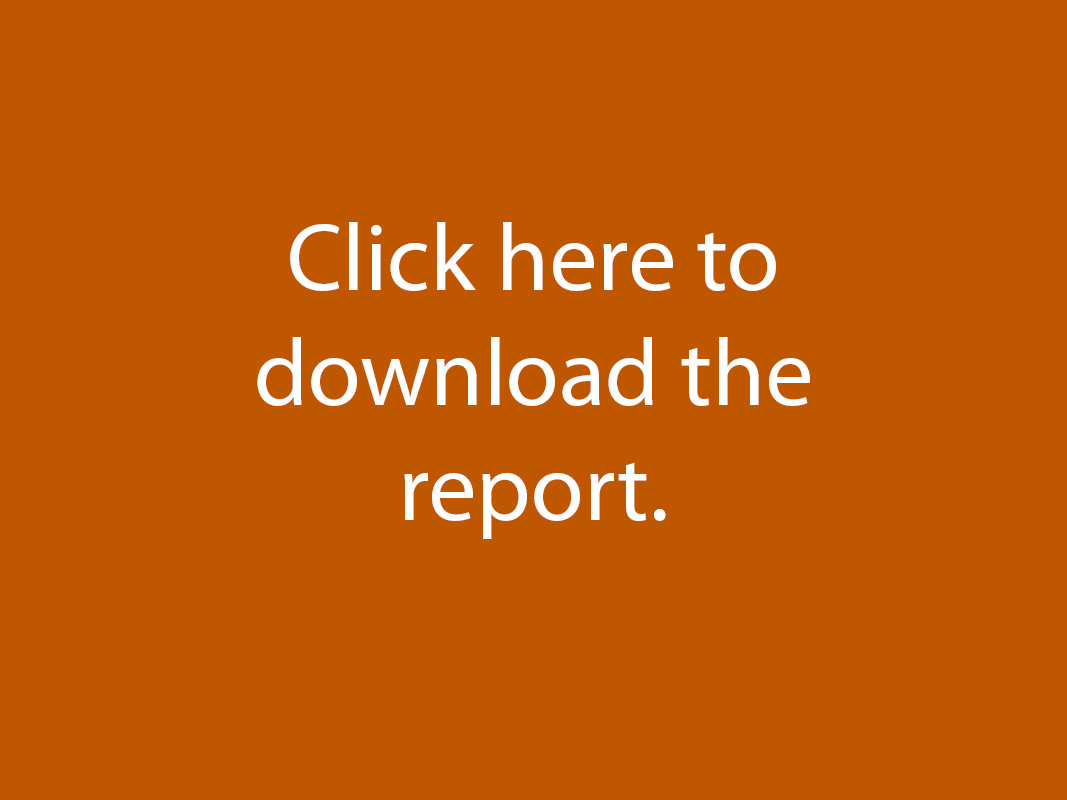 The Brine Formation GIS Atlas was updated in 2012 to include new areas of investigation. 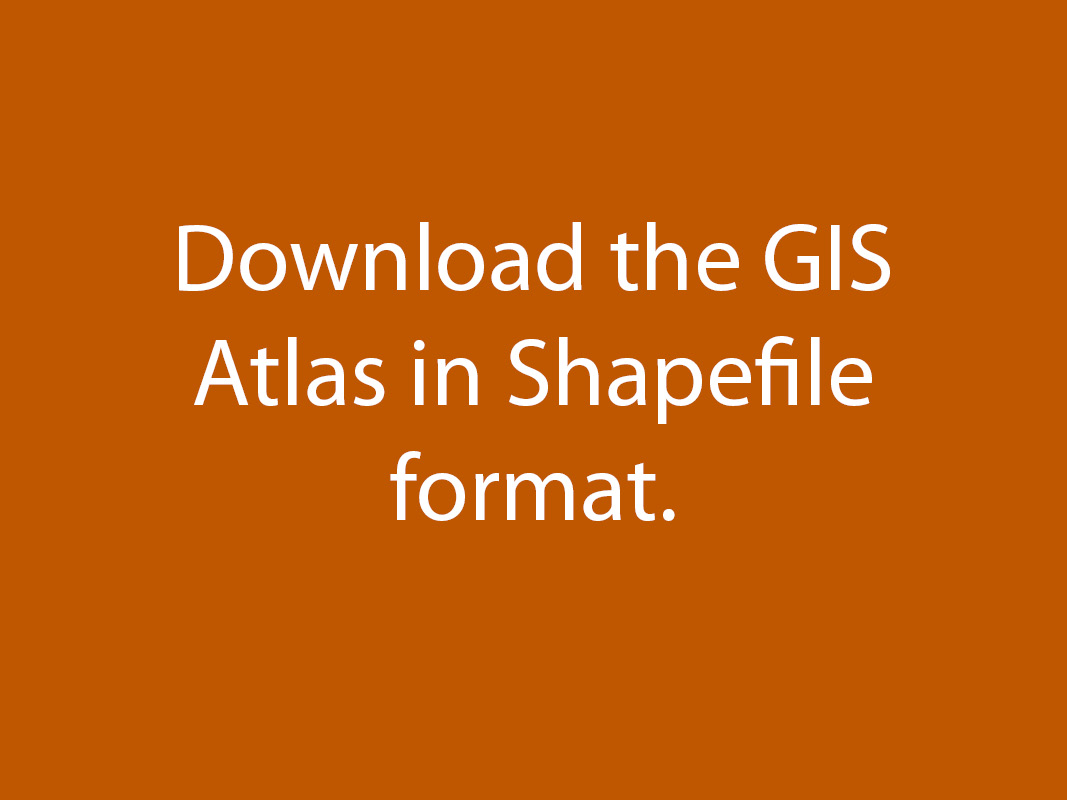 For a flyer on GCCC mission, activities, impact, and goals, please click here.